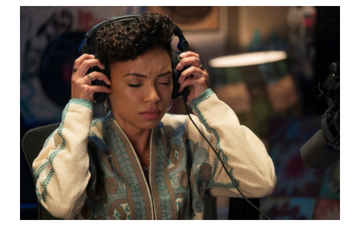 Every week, IndieWire asks a select handful of TV critics two questions and publishes the results on Tuesday. (The answer to the second, “What is the best show currently on TV?” can be found at the end of this post.)

This week’s question: What’s the best new overlooked show of 2018 so far?

Ben Travers (@BenTTravers), IndieWire
The best score of 2018 belongs to Nicholas Britell for his work on “Succession.” The best soundtrack, though, comes from “Dear White People” (with “Legion” and “Atlanta” giving it a run for its money).Read more…