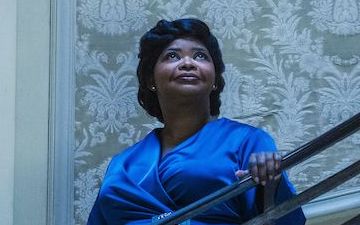 Listen to Every Song on Self Made‘s Empowering Soundtrack

Self Made, a Netflix mini-series that premiered on March 20, isn’t just the story of Madam C.J. Walker (née Sarah Breedlove), the first woman in the U.S. to become a self-made millionaire. It’s also the story of Walker’s mind as she was building the beauty empire that cemented her legacy and fortune.

In Self Made, Walker supports other Black women’s careers by hiring them as agents. Similarly, when creating the Self Made soundtrack, music supervisor Morgan Rhodes chose to predominantly feature Black women artists. “I thought it would be really beautiful to have the story of Madam C.J. Walker told by Black female artists across diverse generations and genres,” Rhodes told Bustle.