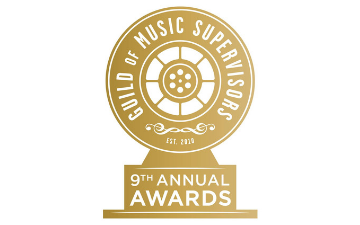 Guild of Music Supervisors Awards: ‘A Star Is Born,’ ‘Bohemian Rhapsody’ Among Nominees

The awards, which will be handed out Feb. 13, recognize the highest achievements in music supervision and exemplary work in 18 categories across movies, television, games, advertising and trailers.